Télévie is the number one charity event in the hearts of all French-speaking Belgians. So when the briefing came to 're-think' their branding, we had to be very careful. 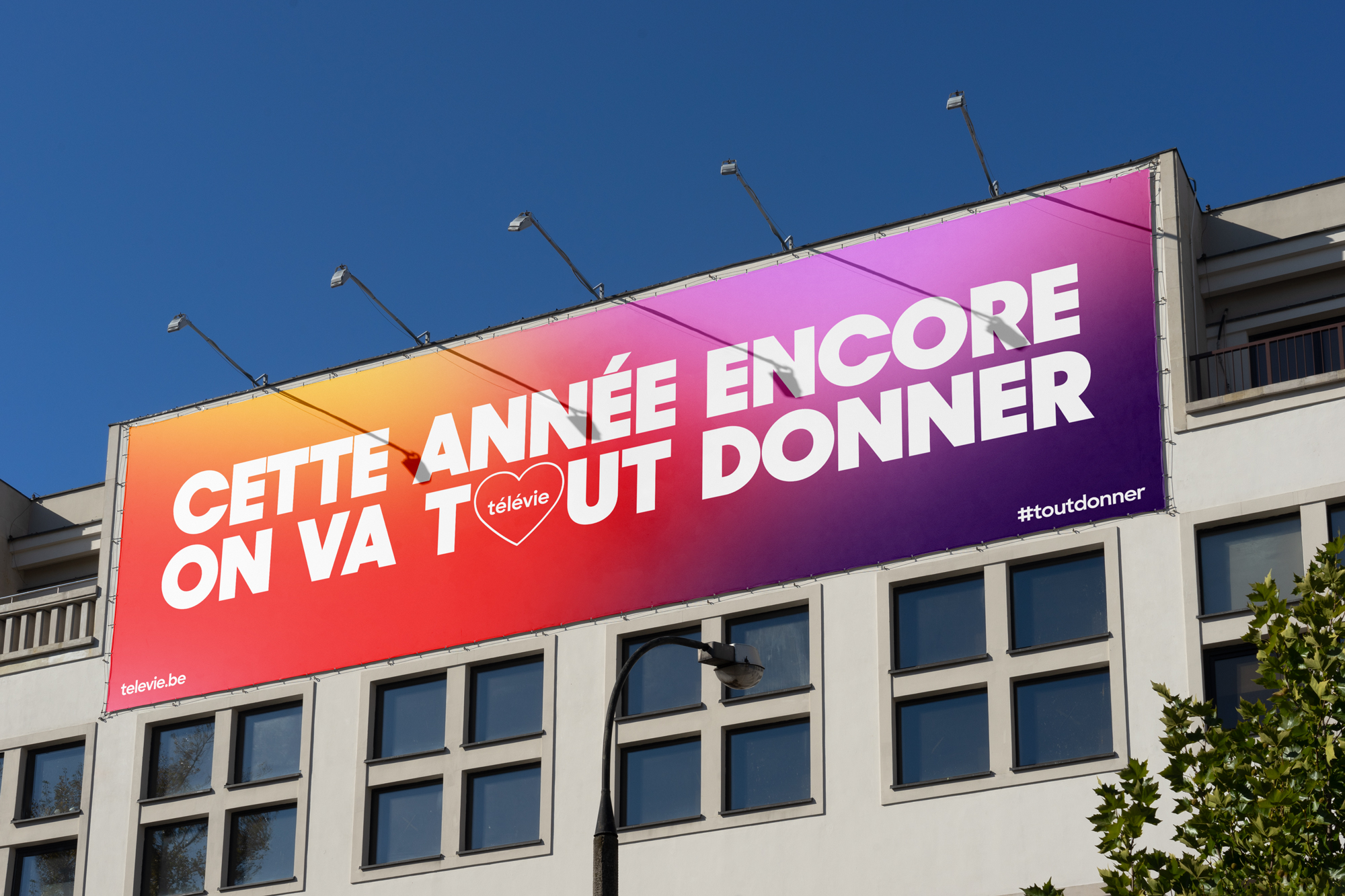 Since its creation by RTL, 32 years ago, hundreds of millions of euros have been raised. So much so that today, half of the funds allocated to cancer research in French-speaking Belgium come from Télévie. Each year more than 80,000 donors and 500 associations mobilized their bodies and souls to fight cancer.

What started as a televised ceremony in the last century had become a formidable collective movement. However, it seemed as if the brand’s image had been put on hold a long time ago. An old-fashioned brand for a fight that is more current than ever. This is the paradox that motivated us to create a new communication territory on the lookout for new digital experiences and opened to a new, younger audience. 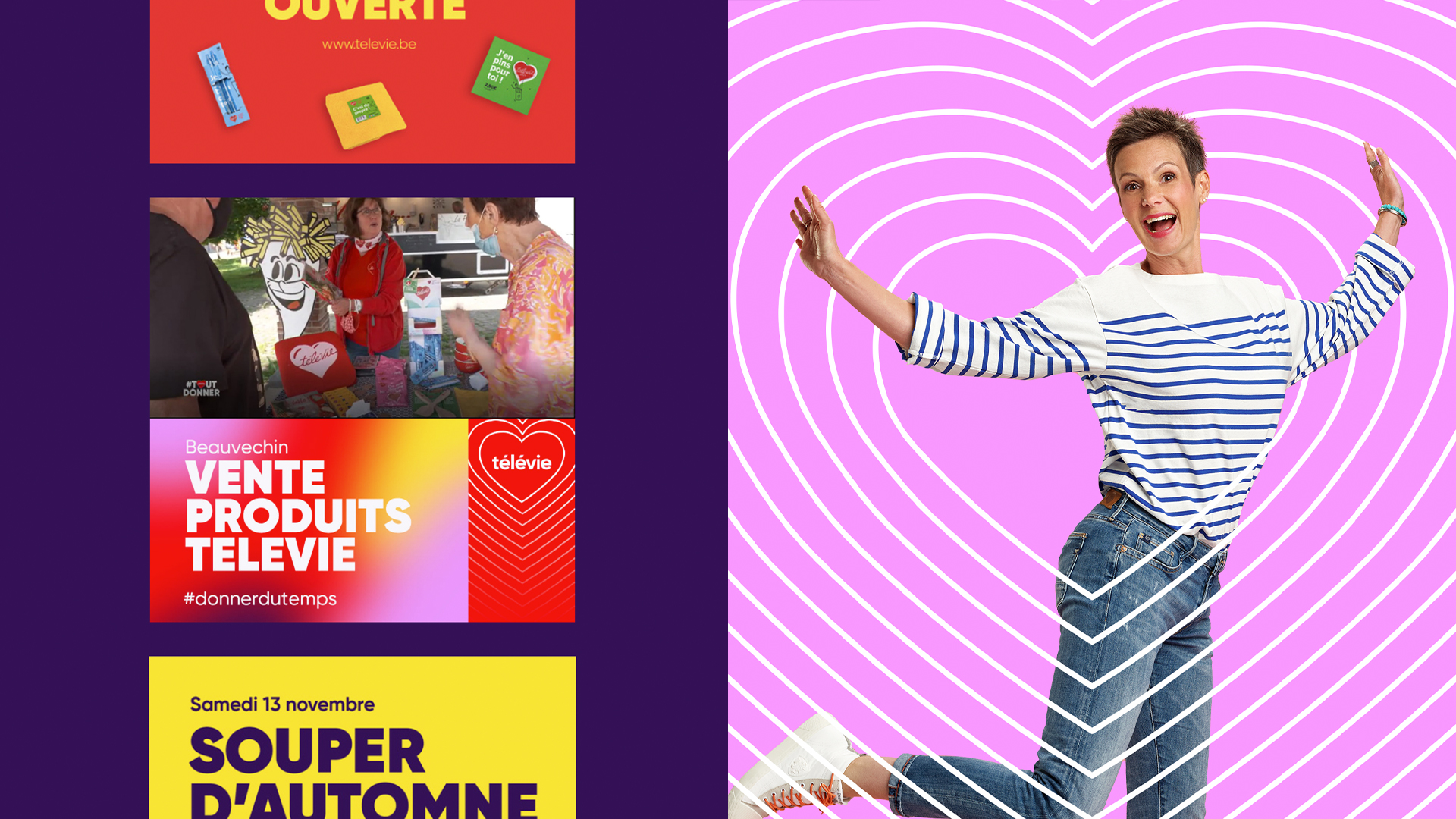 We first tackled the graphic identity, considering the undeniable assets of Télévie: the central symbolism of the heart and the color red. Fundamentals that we chose to perpetuate but also to re-energize. More than a logo, we created a whole new brand system with animations in the form of heartbeats, luminous support colors, a very large iconography, videos in all formats and specific applications for social networks.

Then we tackled the brand’s signature. The focus had to be put back on the primary objective while allowing everyone to find their way around. The word “give” was the perfect starting point. Because Télévie is about giving money, but not only. It’s about giving your time, giving courage, giving a smile, etc. In short: #giveitall (in french: “Tout donner”). A new rallying cry for all those who want to give a little of themselves to beat cancer. 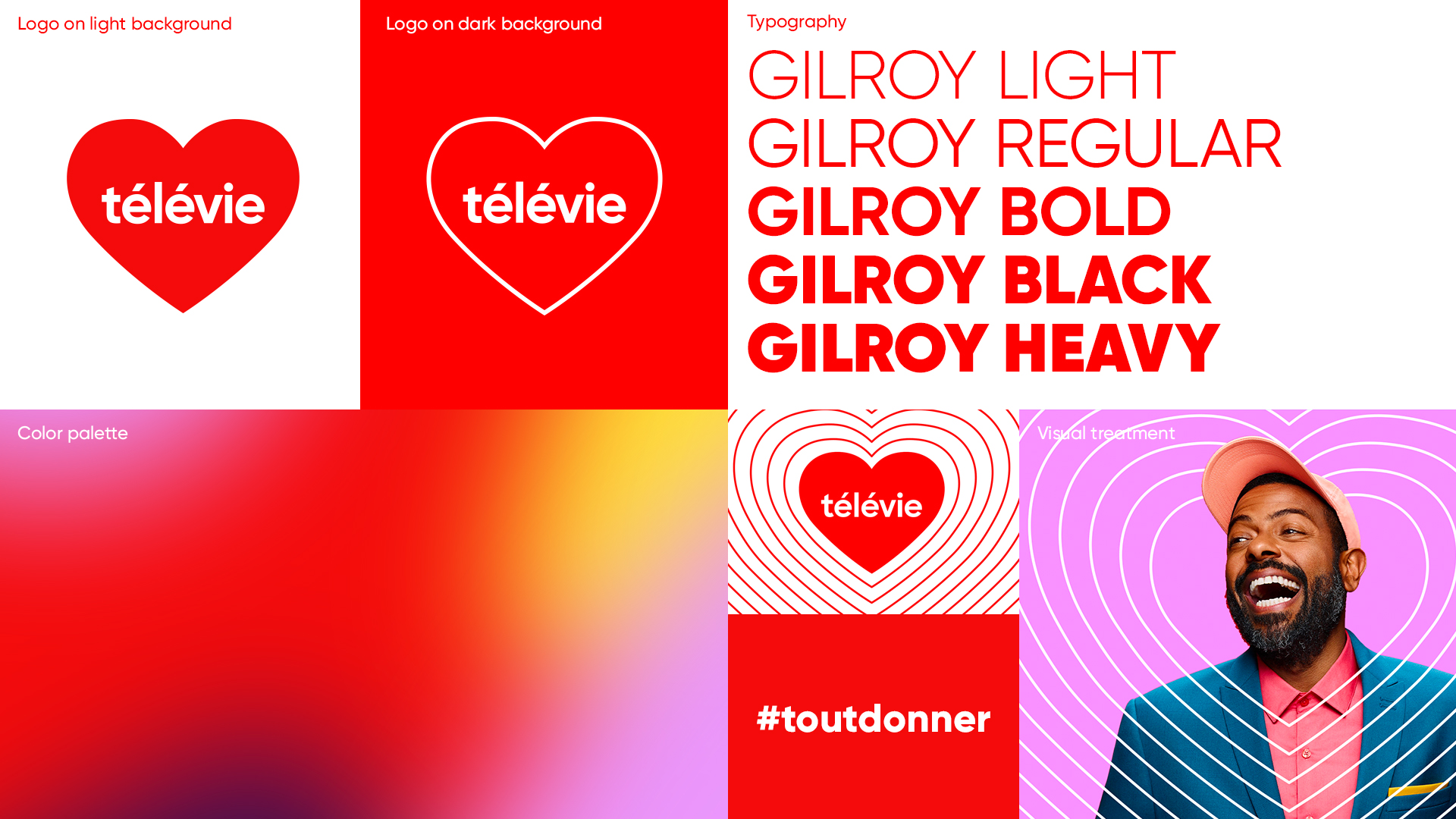 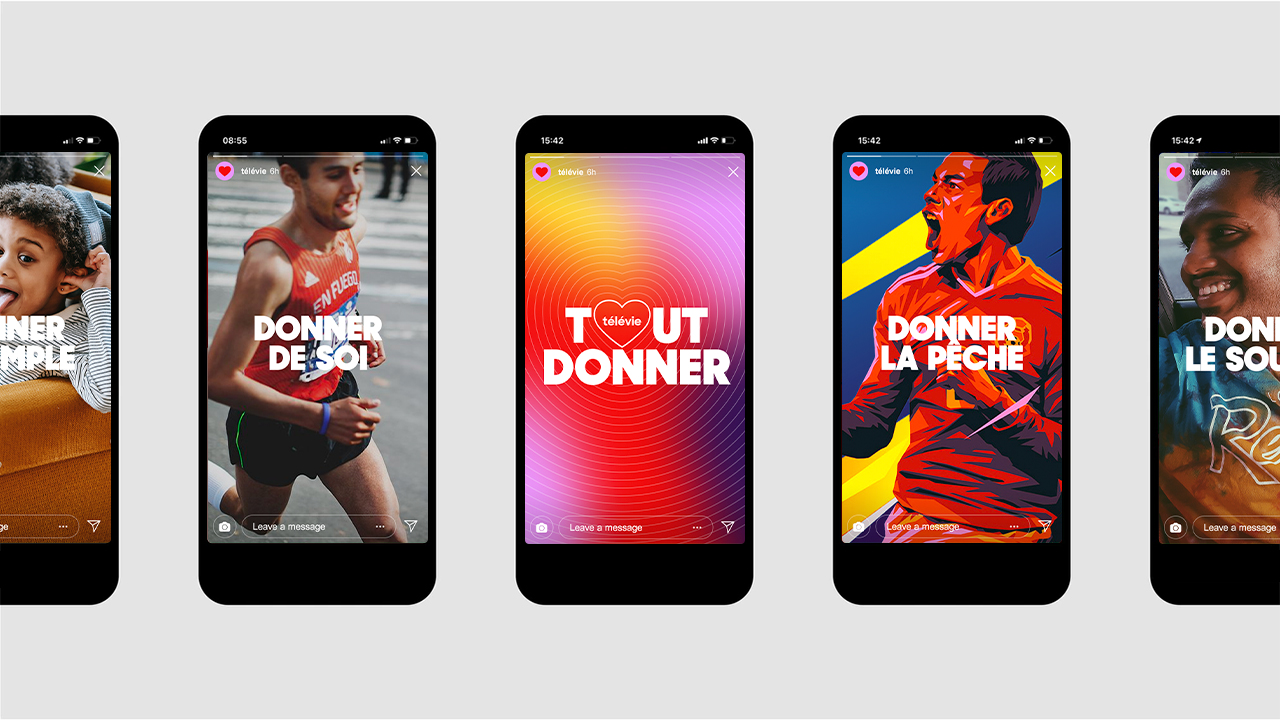 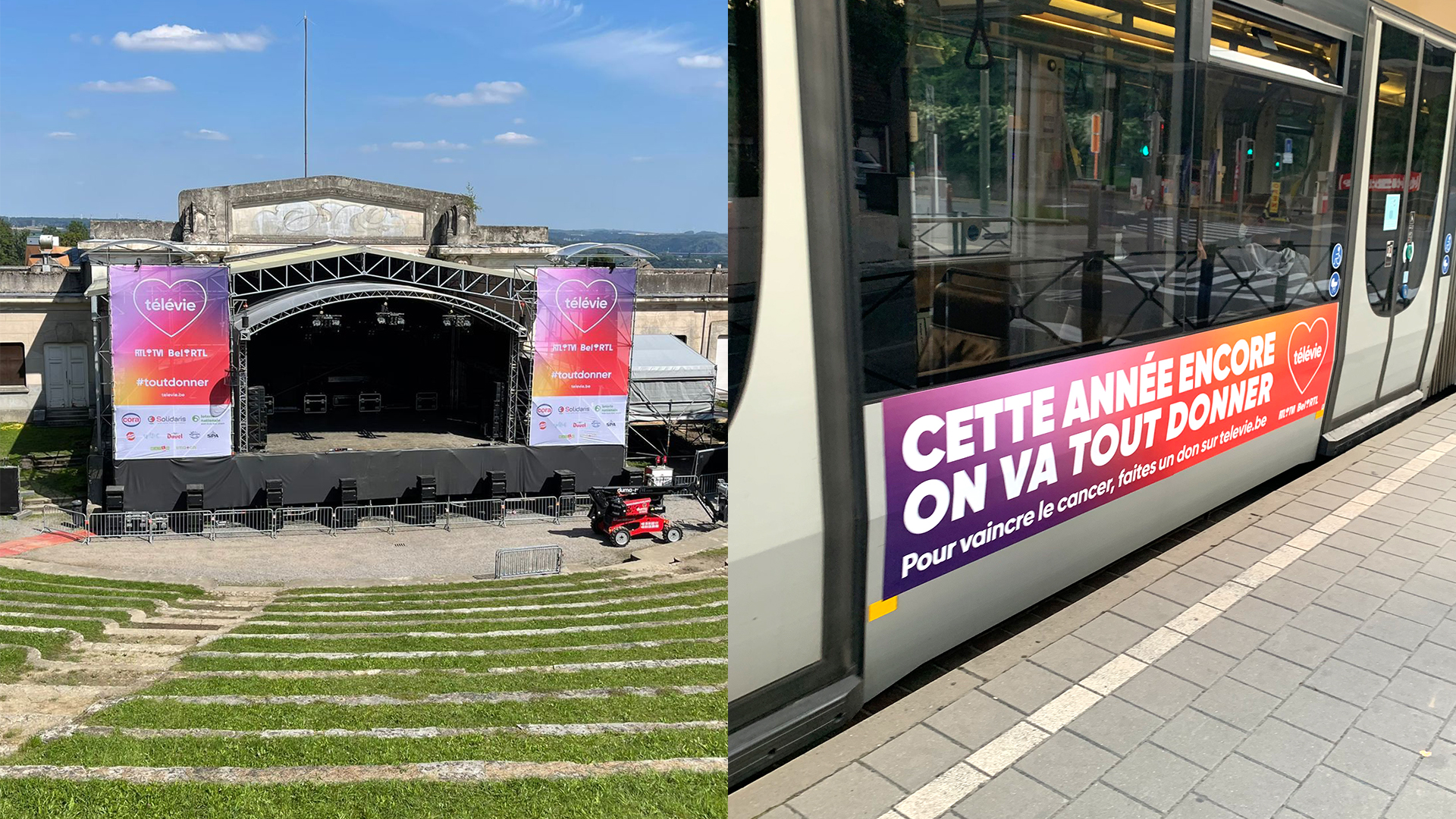 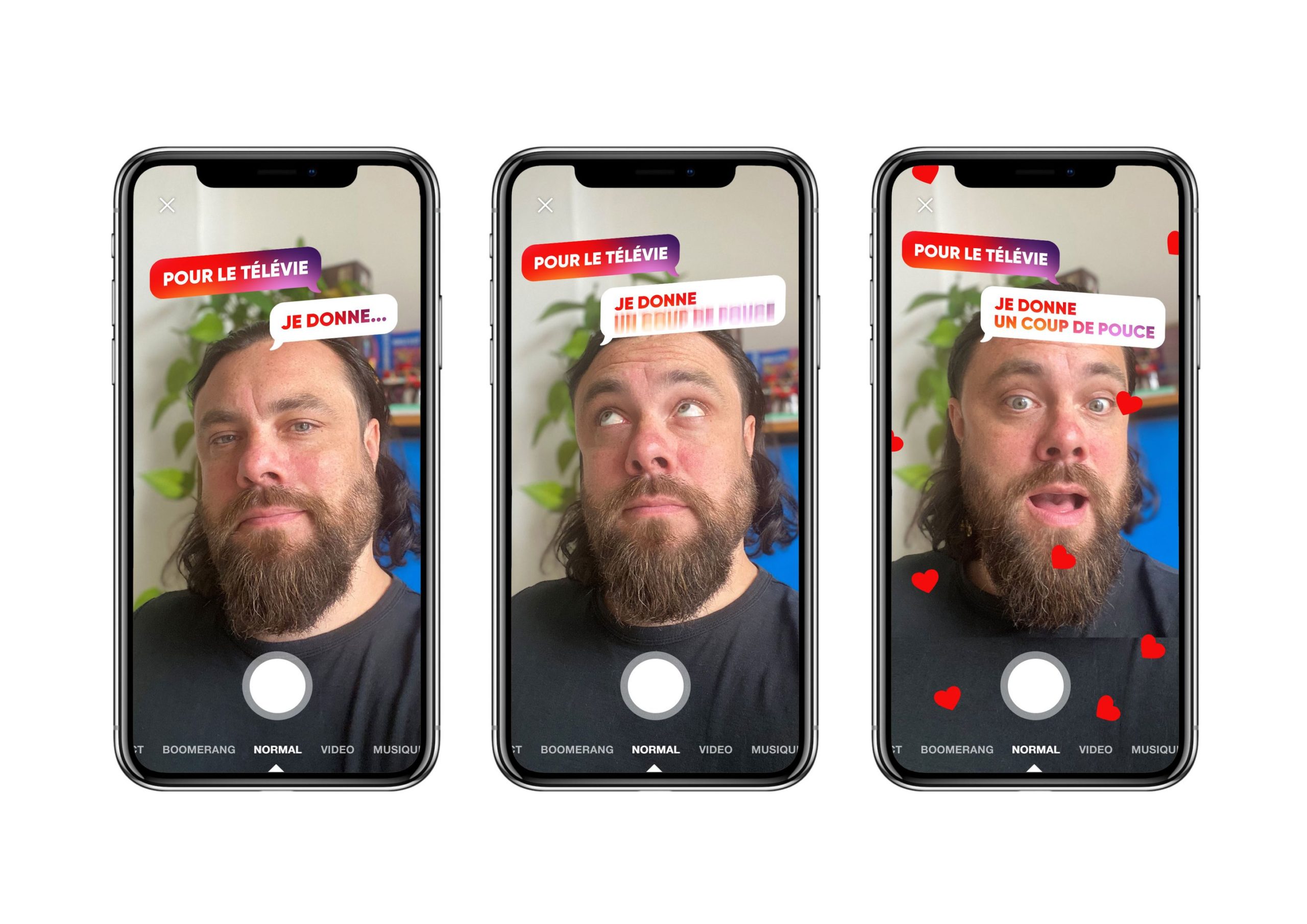 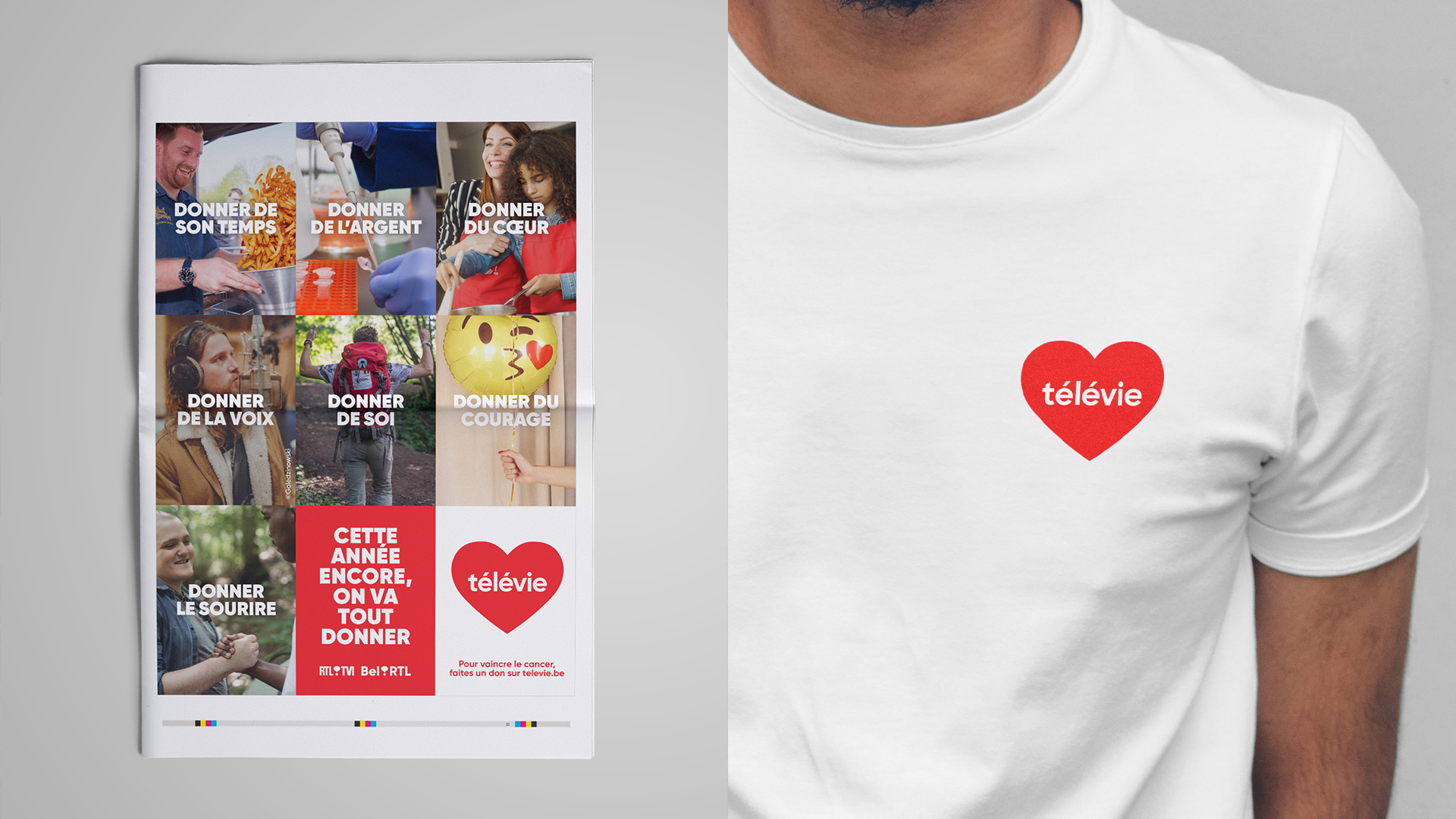 The Télévie 2021 edition will be remembered for the fact that it took place at a rather special time: in the middle of a lockdown and after the terrible floods that had plunged Wallonia into mourning. However, thanks to a huge effort from the organizers, and a big media boost, the bet was won. For this edition, 10.617.189 € were collected for the benefit of cancer research. That is 70,000 euros more than the previous year. 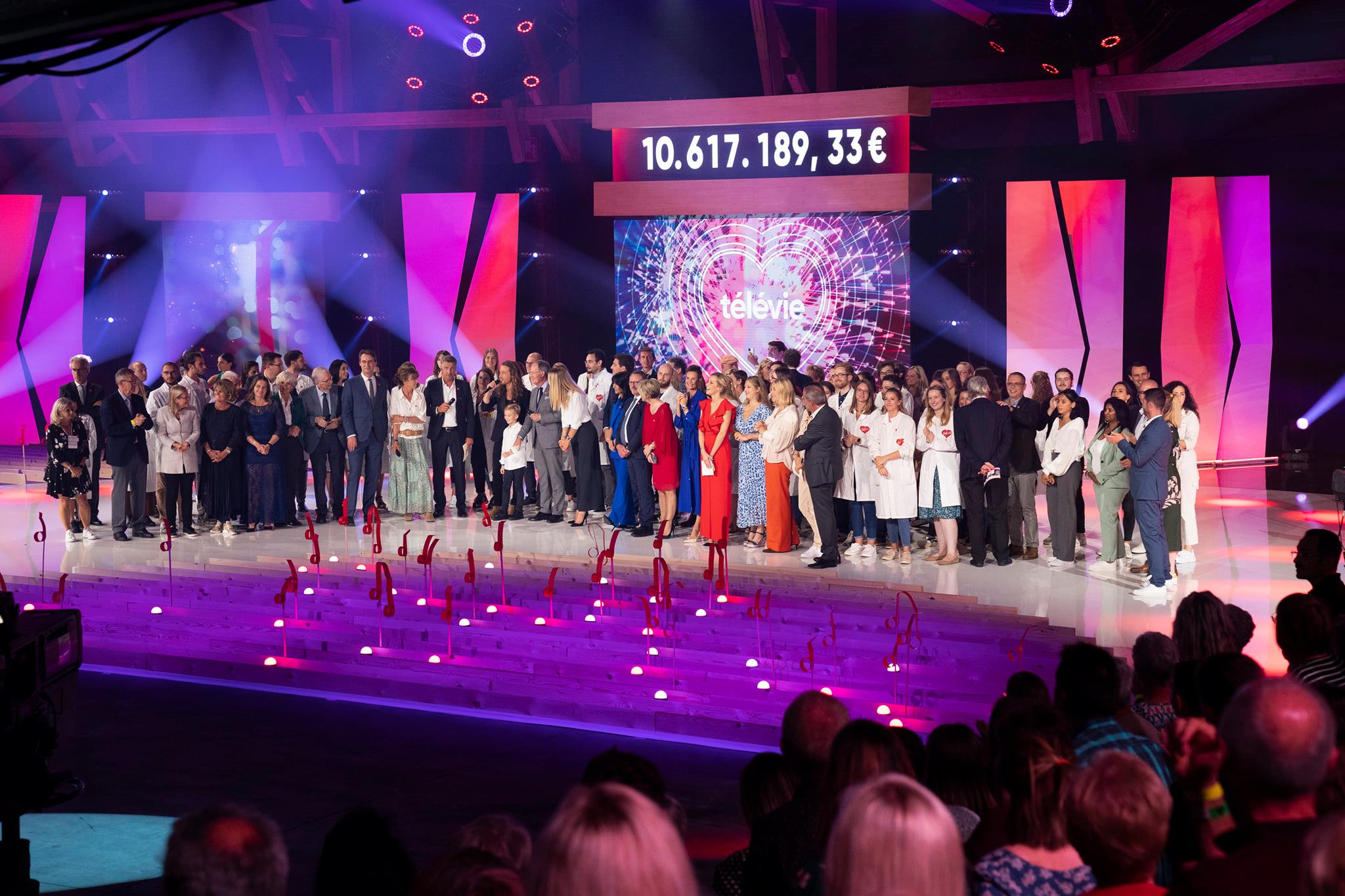 We also did this 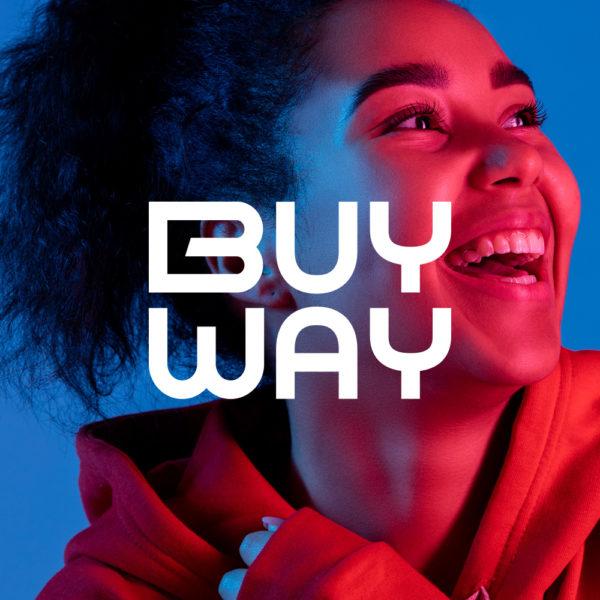 A boosted identity for a fintech leader

View project
Manage Cookie Consent
To provide the best experiences, we use technologies like cookies to store and/or access device information. Consenting to these technologies will allow us to process data such as browsing behavior or unique IDs on this site. Not consenting or withdrawing consent, may adversely affect certain features and functions.
Manage options Manage services Manage vendors Read more about these purposes
View preferences
{title} {title} {title}